In looking at Newton’s 2nd law it shows that the bigger the situation the greater the need for a diverse leadership team…the time for one leader per team is over. Ok don’t get me wrong there will always be someone (or smaller team) with the greatest overall responsibility but at every level there is a need for subject matter experts to take on leadership roles to create the momentum and direction for overall success. 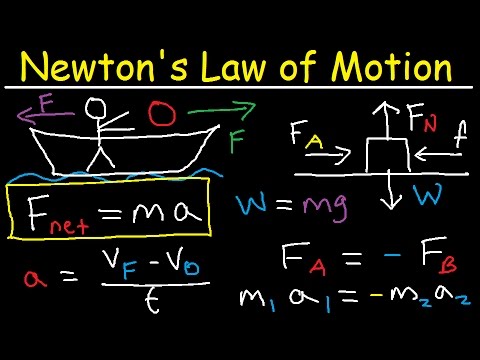 Everywhere we look in our world mathematics plays a role whether directly or indirectly. Leadership is not immune to the mathematical process. Over the next…

It seems that for so many of us have lots of good intentions and things in our lives that we want to improve. We have… 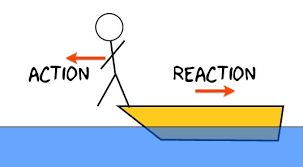 Newton’s third law of motion is the one we know that for every action there is an equal and opposite reaction. As I have mentioned… 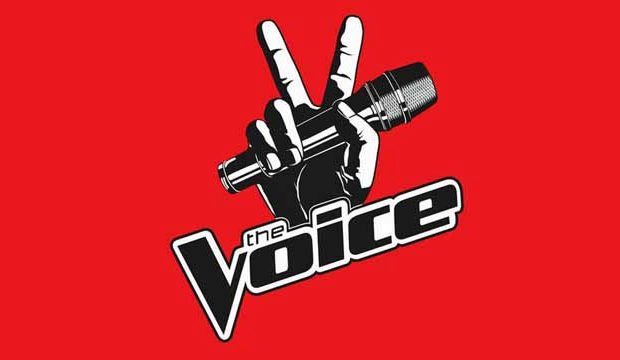 When we don’t take the actions we know we need to, we feel disappointed in ourselves. Learn to defeat this mindset.

Please confirm you want to block this member.

You will no longer be able to:

Please note: This action will also remove this member from your connections and send a report to the site admin. Please allow a few minutes for this process to complete.